Our company was formed in 2002 in Munich by Dr. Alexander M. Heyng, and is headquartered in the vicinity of Landshut (Southern Germany) since 2014. Besides our involvement in several research projects we offer our customers (geoscientific institutions, museums, scientists and collectors) a wide spectrum of scientific services in the field of geosciences. 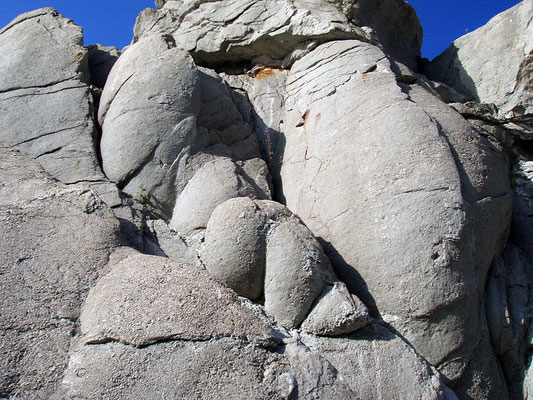 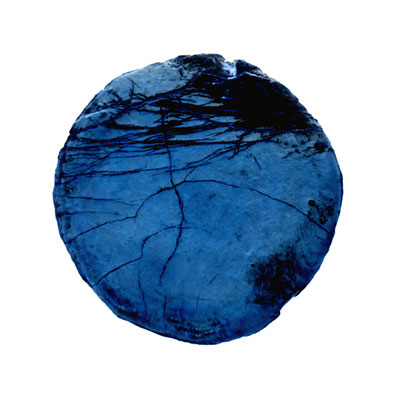 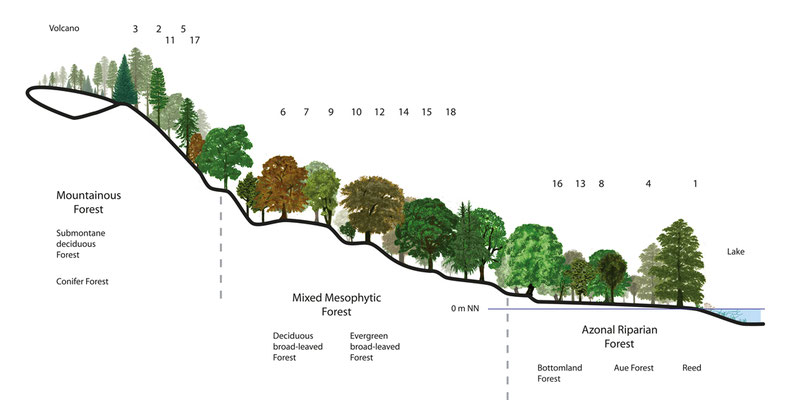 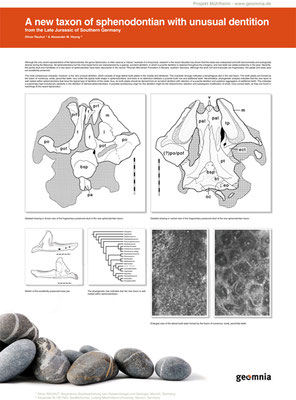 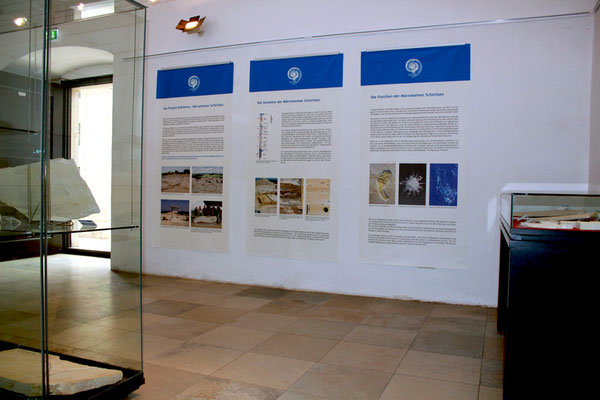 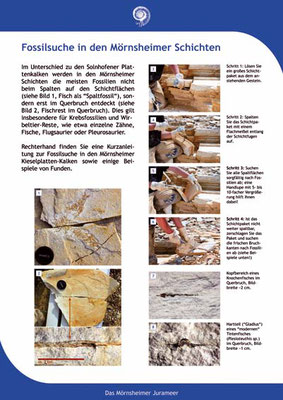 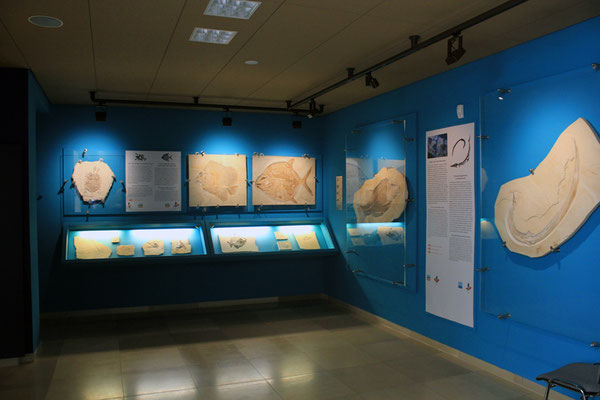 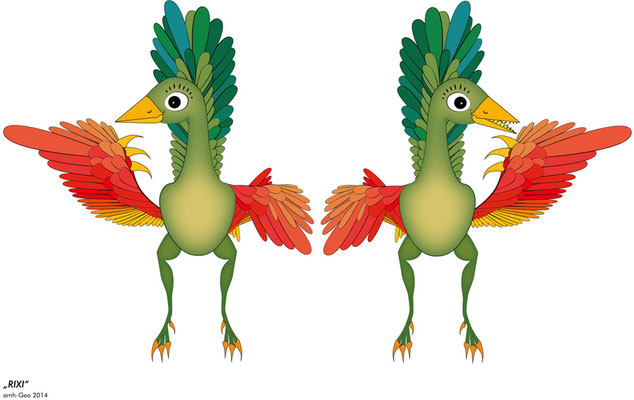 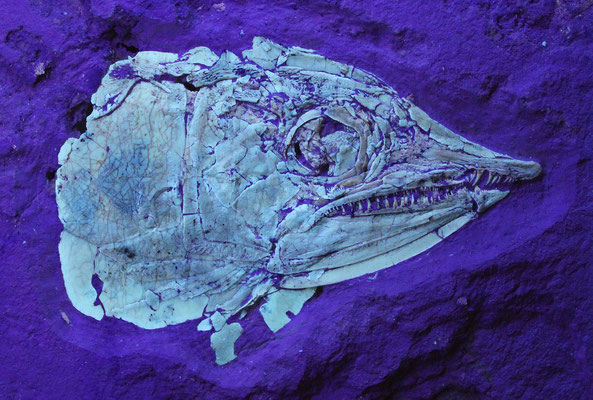 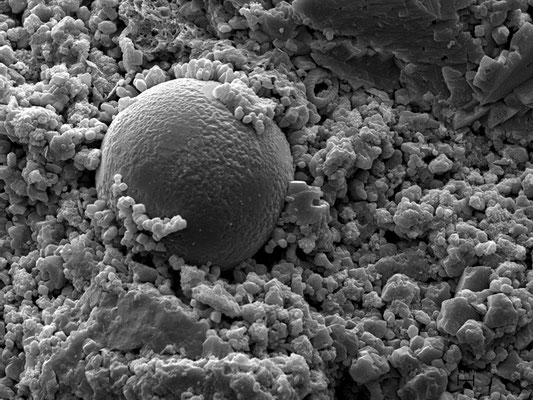 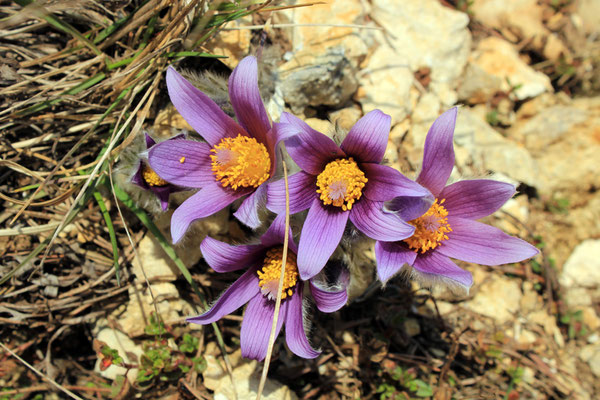 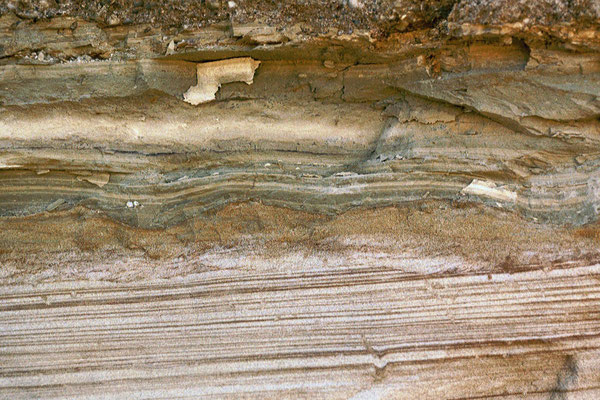 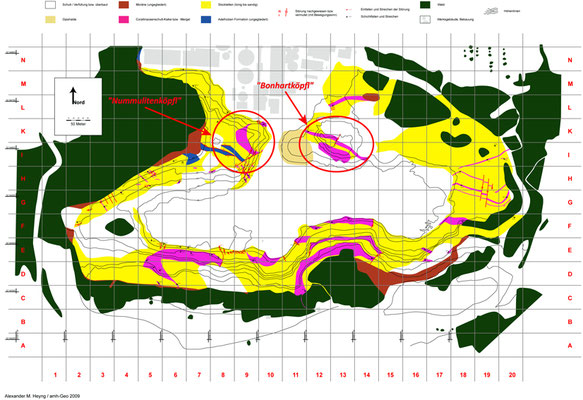 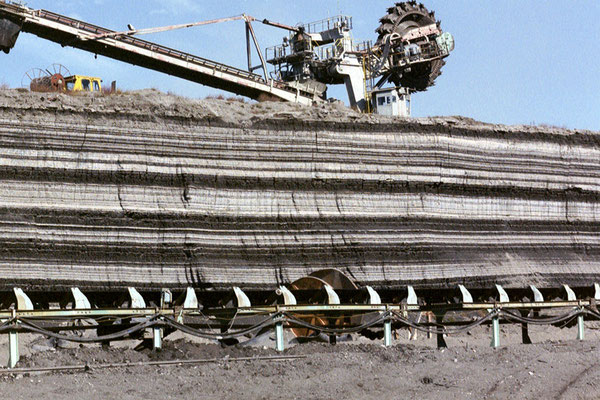 from the Jurassic of Franconia 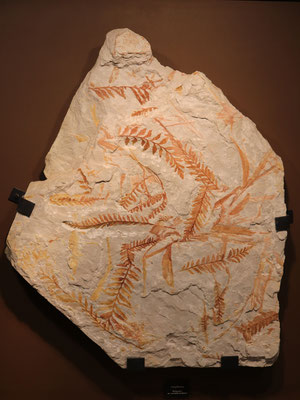 A team of palaeontologists discovered a 197 million year old Jurassic horseshoe crab in Franconia, Bavaria. In considering this fossil, they came to a shocking conclusion: the horseshoe crab belonged to a family that was thought to be extinct at the end of Triassic.

The material was gathered from a locality called Pechgraben, near Neudrossenfeld (Franconia, Bavaria, Germany). These rocks are considered to come from the Bayreuth-Formation (Hettangium, ~197 million years old). In particular, rare clay lenses at this locality have preserved numerous and valuable plant fossils, but just a few animal fossils. However, in 1999, the Paläontologisches Museum Nierstein conducted an excavation and uncovered a 5 cm long horseshoe crab fossil; a fossil that could not easily be placed into other known species.

This interesting fossil became the focus of Russell Bicknell (University of New England, Armidale, Australia), Andreas Hecker (Jura-Museum Eichstätt) and Alexander M. Heyng (amh-Geo). Examination of the fossil determined that it belonged within its own genus, and was from the family Austrolimulidae. This outcome was a shock, as Austrolimulidae is traditionally considered to have gone extinct over the Triassic-Jurassic-boundary 201 million years ago. The research team named the fossil Franconiolimulus pochankei in honour of the region Franconia and Hartmut Pochanke, the sand pit worker who discovered the clay deposits and, by extension, allowed this fossil to be identified.

Horseshoe crabs are very peculiar animals. Contrary to their common name, they are no crustaceans. In fact they are more closely related to spiders and scorpions. Even more impressive: they are alive today! The most iconic is the American horseshoe crab Limulus polyphemus which is observed along the west coast of America, between Mexico and Maine. Their overall shape - a body consisting of two sections and a long and slender tail (telson) - has not changed dramatically over the last several hundred million years. All modern horseshoe crabs belong to Limulidae - a family that appeared in the mid Triassic, ~ 240 million years ago.

To understand the life mode of Franconiolimulus pochankei, the paleoenvironment in which the new horseshoe crab lived was reconstructed through discussions with colleagues at the Urweltmuseum Oberfranken. It seems that ~197 million years ago, Franconiolimulus lived in a tropical river channel surrounded by large fern trees, giant horsetails, and gymnosperms. In considering this paleoenvironment, it was also identified that animal fossils are much rarer than previously thought. However, this is not overly surprising as it is similar to modern tropical streams where animal carcasses rapidly decay.